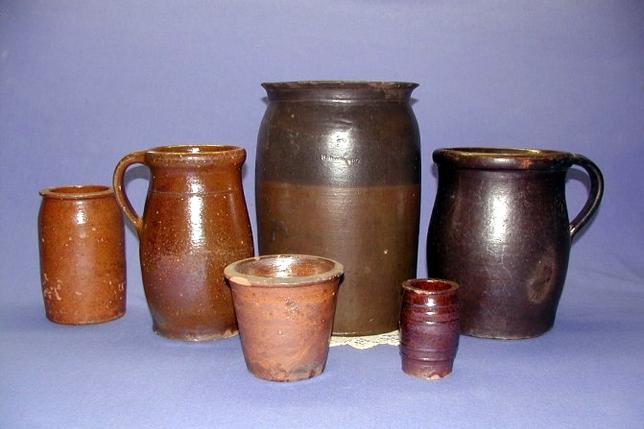 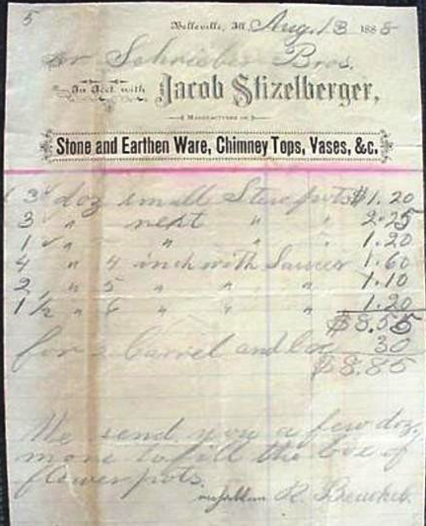 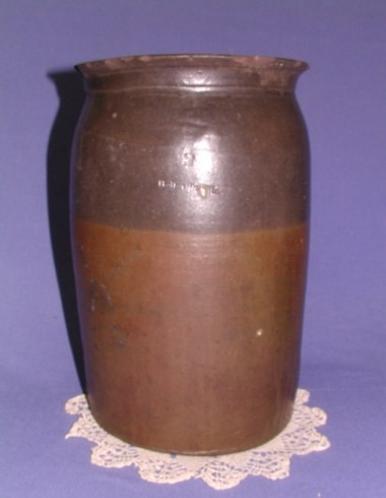 Colonel Casimir Andel was one of the first citizens of Belleville, and during a period of more than sixty years one of the most prominent and best known men of St. Clair County and Southern Illinois. He was prominent in business, political and military circles. He participated in some of the most hard fought battles of the Civil War, and a soldier in the front line.  During the Spanish-American War he was commissioned as a Colonel and given command of an Illinois regiment. Following his military service, Colonel Andel was for many years the cashier, and later the president, of the First National Bank of Belleville. In this position he won the enviable reputation and title of a successful business man. The business of the First National Bank of Belleville was built up largely under his executive direction. He was first elected cashier of the First National Bank of Belleville in 1874. Colonel Andel’s  Belleville business aquistions include the Belleville Clay Mining, Washing, and Pottery Company. 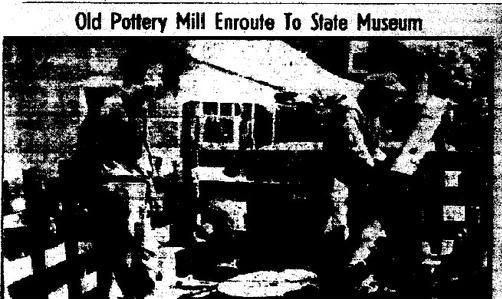 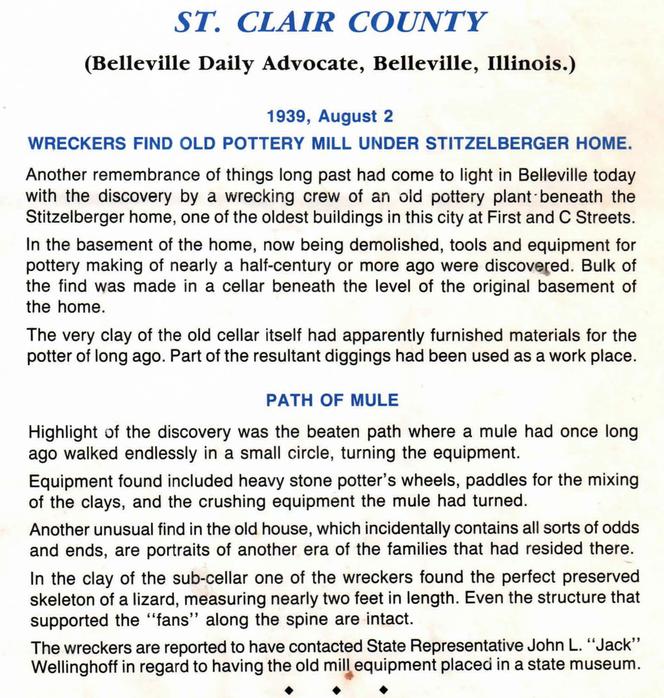 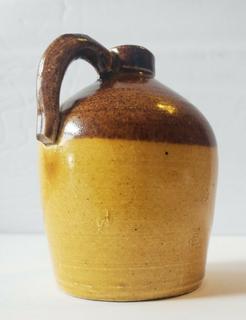 It's Fast and Simple ! 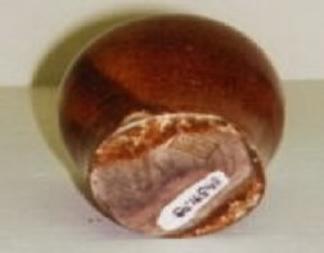 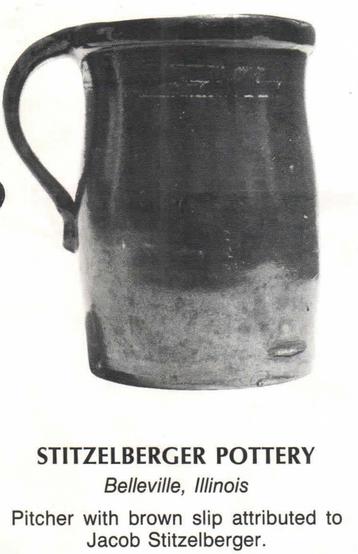 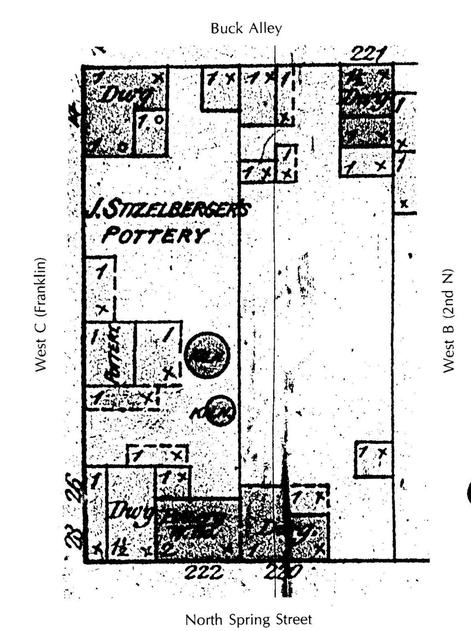 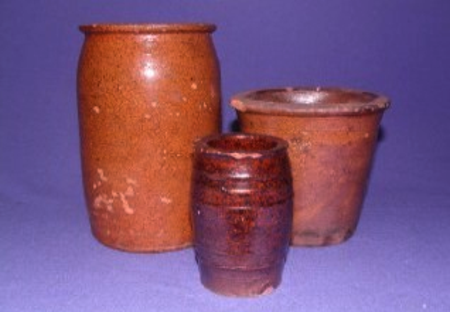 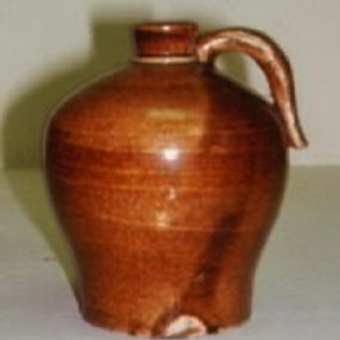 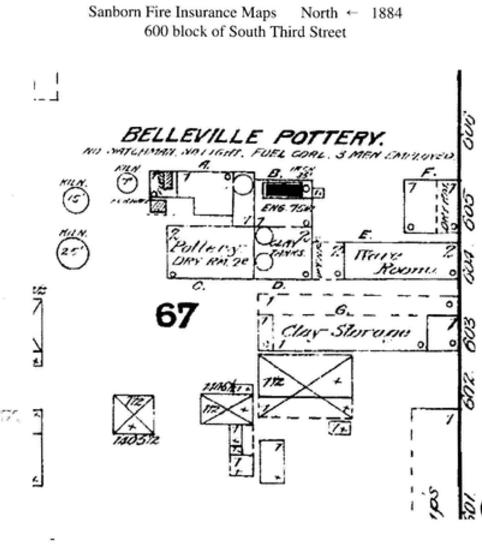 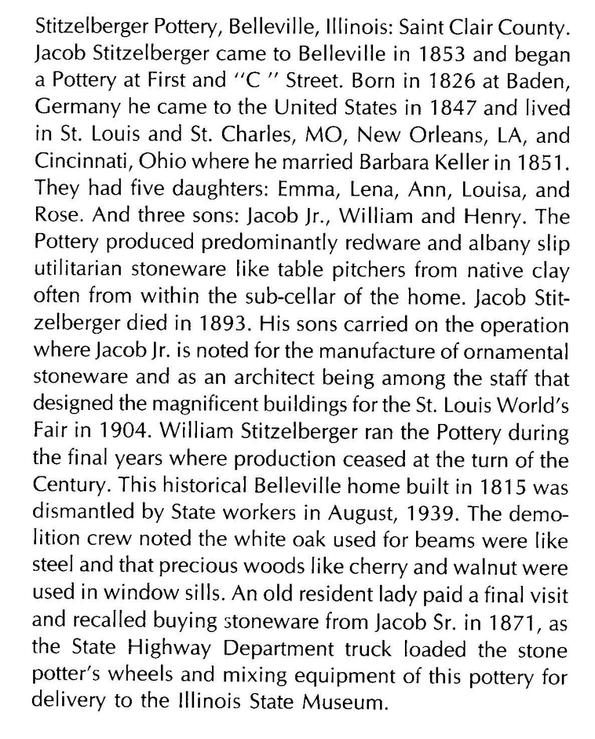 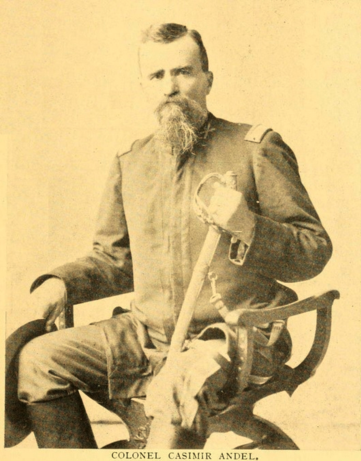