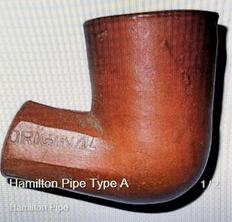 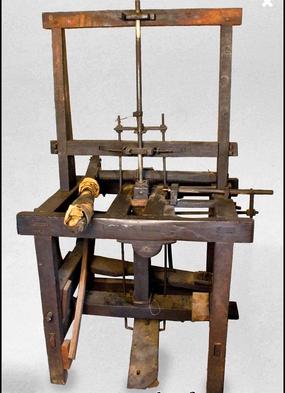 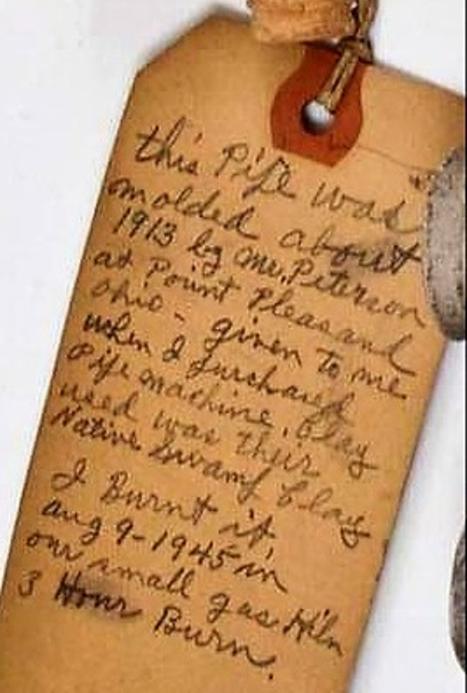 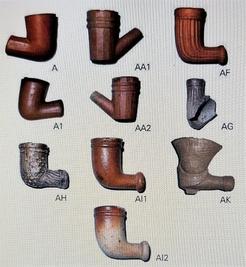 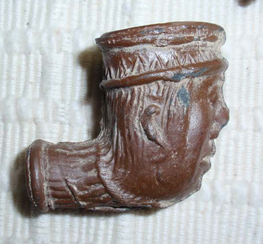 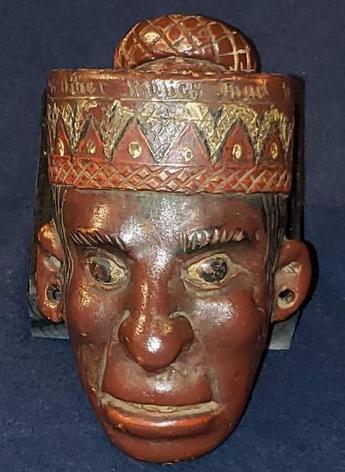 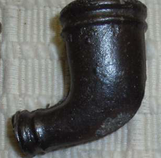 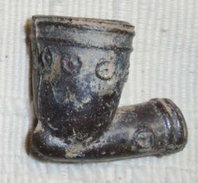 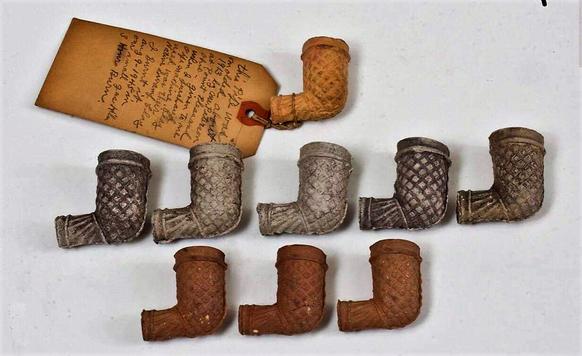 Cornwall E. Kirkpatrick relocated from pot making at Covington, Kentucky, to nearby Point Pleasant, Ohio, in 1849. Here he purchase the Sarah Lakin property located off the Ohio River and Old Indian Creek. This property contained access to good pot making clay, water, and convenient river transportation. The purchase  included the William Lakin pottery and a most famous one room cabin, as in this very cabin all the children of Cornwall and wife Amy were born with the exception their youngest, daughter named Amy that was born at Anna, Illinois, in 1858. Of American historical significance, this very Point Pleasant cabin is today an important Ohio State Historic Site. Not because the Cornwall Kirkpatrick family resided there, but since it was the actual birthplace cabin of Ulysses S. Grant in 1822.  Just think about it, this was indeed a very significant one room cabin:  the birthplace of Lincoln’s top Civil War Commanding General that became the 15th President of the United States in 1870; and an important home of one of our nation’s truly gifted potters, the producer of some of the most witty and admired ceramic American folk art creations.

The Cornwall Elihu Kirkpatrick pottery site is today referred to as the  LKDP (Lakin, Kirkpatrick, Davis, Peterson Brothers) Pottery site at Point Pleasant, Ohio.  Cornwall Kirkpatrick operated the pottery in the 1850 timeframe. Many of the above samples were recoverred from the LKDP waister dump located at  mouth of Old Indian Creek off the Ohio River. Of the approximate ten general pipe designs, the Ohio State Archaeologist have noted roughly 90 variations to the eight designs.

Kirkpatrick also used the above two elbow patterns at his Anna Pottery. His clay pipe maker was John Folks that later removed to the Trinity Springs Pottery in Indiana. 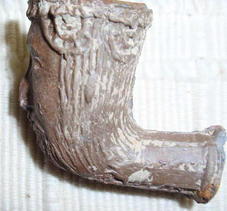 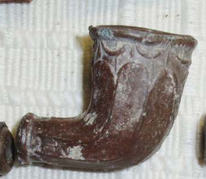 The Peterson Pottery was located about a half mile north of the LKDP site, a few blocks directly north of cabin of Cornwall Kirkpatrick (Grant's birthplace).

The mold press apparatus pictured above and sample of elbow style pipes are securely attributed to this Peterson Pottery location in Point Pleasant, Ohio.

The Akron Clay Smoking Pipe Company purchased the Peterson operation at the turn of the century. During this period, Peterson, of Point Pleasant, Ohio, was sub-contracted to help fill pipe orders similar to the Pamplin, Virginia, reed stem pipe styles. The Akron Smoking Pipe Company of Ohio also owned a plant in Pamplin from 1890 to 1920, and produced Pamplin type pipes during that time period. Note the different pipe styles below, including sample AH. 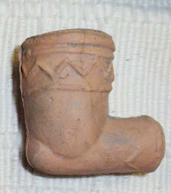 special thanks to James L. Murphy 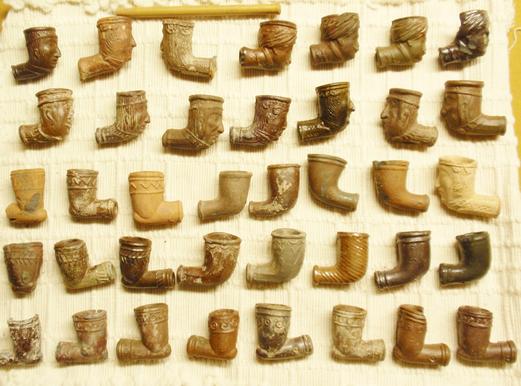 Join our
MEMBERSHIP
It's fast and easy. 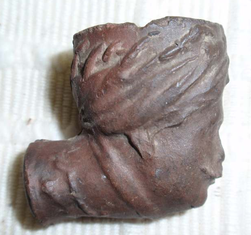 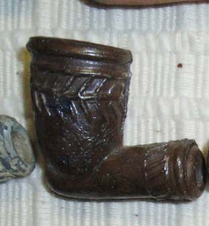